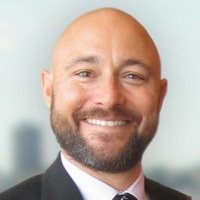 Here are some of the key things you should know from the world of social media this week: 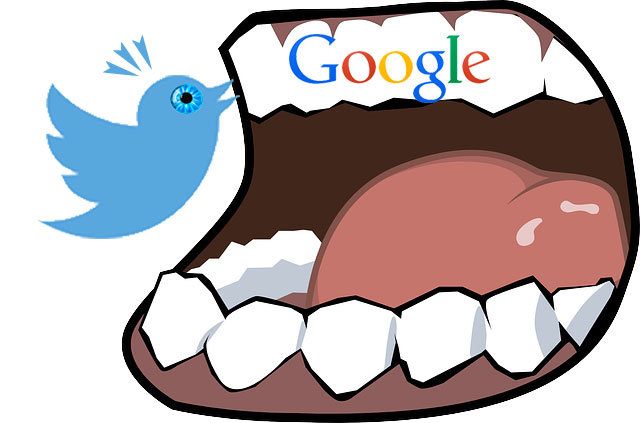 Twitter may still be feeling the sting of being passed by Instagram in the MAU category (even if they say otherwise...)

The latest volley between the two social networks launched this week as Twitter started asking  its power users to stop sharing native Instagram links in tweets. Twitter stopped showing inline images for non-Twitter pics and videos over two years ago (leading to the demise of such services as TwitPic) yet many continue to share links from the Instagram app directly to Twitter as text links with no images. Twitter has been showing popups to some users who do this trying to drive home the fact that their meticulously-filtered-and-tilt-shifted pics won't be shown in their full glory in Twitter's feed. Many have used workarounds like saving Instagram posts (or screenshots of them) to Twitter on the desktop but it remains to be seen who will heed the advice. Likely few will: engagement on Twitter is sliding towards more broadcast than conversational; moreover, all of these text-link Instagram posts are created via Twitter integration in the Instagram mobile app, requiring nothing more than a single tap to post.

To further stir the Twitter pot, this week it was rumored that Google may be planning to buy Twitter. However, others are completely unconvinced. VentureBeat stated that the "... idea that Google is going to buy Twitter any time soon is ludicrous" as its biggest acquisition ever was Motorola for ~$12 billion. To make a deal for Twitter happen - who enjoys a current market cap a little more than DOUBLE that amount - Google would likely have to pay somewhere in the neighborhood of, oh, say $40 BILLION. For Twitter?? Seriously? But the chatter still is driving up Twitter's stock. Many see the merger as beneficial for Google who's seeing it's mobile advertising revenue chipped away by in-app searching (which doesn't require a web browser, Google's home turf) and Twitter's ~280M MAUs could help curb this slide. But at a cost of probably 80% of Google's current liquidity it's highly unlikely. 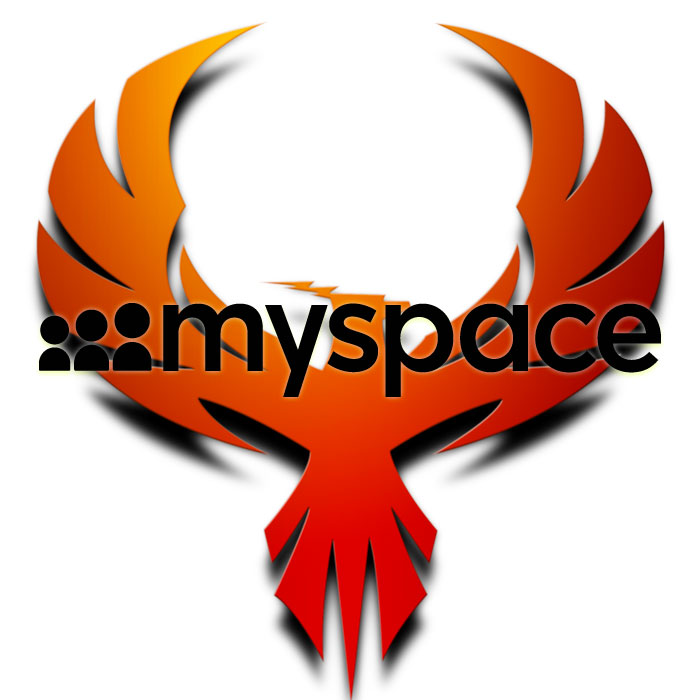 Remember MySpace? Yes, that MySpace. While other social networks have gone the way of the dodo MySpace has been sold more times than we care to count but is still chugging along. In fact, Mike Shields of the Wall Street Journal reported this week that MySpace "still reaches 50 million people each month." Now billing itself as "The Best in Music & Culture. All In One Place" it generated a staggering 300 million video views in November 2014, "...good enough for 16th place on comScore’s Video Metrix ranking." This is quite a lot and directly competes with the booming pace of Facebook videos.

It's become a hit with the young set (17-25 years old) who've abandoned Facebook in droves as their parents filled Facebook's active user ranks. MySpace has also been around long enough to have become a nostalgic repository of Throwback Thursday (#TBT) pics for legions of old users; some have stayed as they've mined their old profiles on the site for Thurs-cringe-worthy assets.

And its user data is still there. MySpace is sitting on over a billion(!) email addresses, and is driving a new advertising program (Advertising Cloud) that's "...handled $5 billion in ad transactions for a set of beta advertisers" since May.

It's definitely worth keeping an eye on - even if it's just to remind you of the embarrassing photos you posted a decade ago.

The latest Pew Research Internet Project data is out and it shows some interesting highlights:

Probably the biggest takeaway is that the value of social media is still on the rise; however, the big networks are focusing their strategies more on higher (re)engagement and content marketing rather than user acquisition. We've likely seen market saturation with Facebook -- certainly in the US -- now it and other social networks will have to compete for the ever-shrinking attention spans of their already addled users.

To get to all of them, check out our guidelines for cross-posting to multiple channels!

What do you think? Let me know in the comments below.