We've talked about the benefits of LinkedIn Groups for your business, but how do you decide which group is the right one for you to join? Whatever your goals may be, joining and interacting with a community is a long tail strategy. The group isn't going to know who you are right away, they're not going to value your opinion from day one, and it will take some time and consistent daily engagement in the group for this strategy to help you reach your goal.

So the last thing you want to do is invest all of that time and effort only to find out that you've been spending it on the wrong group. Here's how to vet a LinkedIn Group before you join it, so you can make sure that it's fit for purpose.

1. Find a LinkedIn Group That Fits Your Purpose

The first thing you'll want to do when choosing a LinkedIn Group to participate in is to make sure that your goal and the types of groups you are considering joining are a good fit. Here are two examples of common goals and how to find a group that meshes well with them.

It would make more sense to pick a persona that you wanted to target and then consider what types of groups that persona would want to join and be active in. Of course all of the other rules of engagement when joining a new LinkedIn Group still apply, don't be spammy or overly salesy.

If your goal is to meet other people in your industry, or to write, curate, and commentate on content that will gain you a following that wants to hear your thoughts on your industry, then it would be a great idea to join groups that are focused solely on your industry. However, again don't discount the benefits of joining a group that is indirectly related to your industry.

Continuing with our example of a B2B marketing automation software business, you might be one of many people who are creating and curating content in a group about marketing automation software. If you instead found a group that is dedicated to helping SMBs improve their marketing efforts, you might be able to stand out more easily in that group. Simply by providing better (more helpful and detailed) answers with some added value, like suggested next steps for the SMB to focus on after they've solved the problem at hand, you could distinguish yourself in the group.

Once you've established that your chosen group fits the goal that you're trying to accomplish by participating in a LinkedIn Group, next you need to make sure the group is active.

Now that you know what kind of group you're looking for, you'll want to make sure the group you join is active. That means more than just seeing whether people are posting, however.

Here is what you want to be looking out for to make sure the group is actually alive, so you don't waste your time on a group that has some sporadic posting or is just populated by spammers.

If all (with the possible exception of #4) of these factors are there, you're off to a good start with choosing the right group for you. Now that you've confirmed the group is active and the activity isn't just noise, it's time to introduce yourself to the group.

3. Introduce Yourself to the LinkedIn Group

Introduce yourself to all of the LinkedIn Groups on your short list. A good introduction will include:

Once you've introduced yourself, you're going to wait and see how the groups respond. A healthy and active group that wants to grow and accept new members is going to welcome you. Other people may also give you a short introduction to help you get to know them too.

One of the most important parts of your introduction was your call to action, you asked a question to learn more about the people who read your intro. People love talking about themselves and by giving them an opportunity to tell you more about how the group has helped them or something similar, you're increasing the likelihood you'll get a response.

All other things being equal, I would focus on the most welcoming and engaging group who interacted with your introduction post the most. You can spend days passively analyzing groups, but there's no better sign of a healthy and active community than reaching out to that community directly and judging the response. Once you do choose a group, be sure to commit to being consistently active, otherwise you won't get any of the benefits of interacting in the group.

If you follow these steps then you'll avoid wasting time and effort on the wrong LinkedIn Groups that don't match your goals or aren't active enough to help you reach them. Remember to keep your own activity consistent and to be helpful to other members of your new LinkedIn Group! 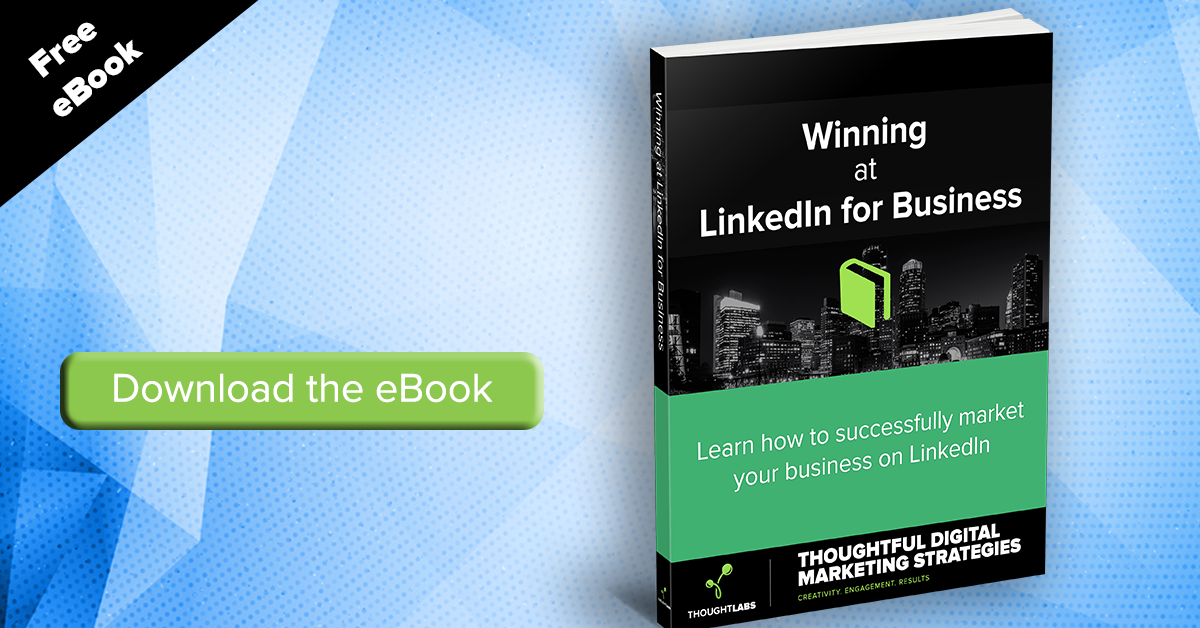