Today we have the second installment in our Brand Focus series of blog posts. We will be examining the AT&T Facebook page to identify their strengths and weaknesses across four categories including Branding, Content, Engagement, and Advocacy. I will also be making suggestions as to how AT&T could improve upon their current approach to managing their Facebook community. Then, we'll pull lessons out of these insights that could be applied to any brand, so that you can use this information to improve your own Facebook page! 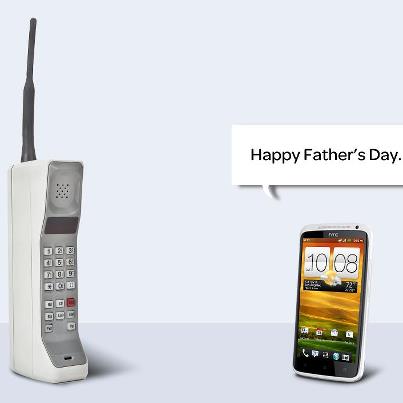 I've looked at several Telecommunication Facebook pages, and a common theme is very upset customers who come not for assistance, but to vent their anger at a large corporate conglomerate where no one seems to have a satisfying answer to their most common problems. Our client's communities that I frequently interact with are for the most part very positive, and I truly enjoy the discussions that I have with the members of these online communities. I imagine that it must be very difficult to work with a community that has so much negativity. In AT&T's case, I believe that a more holistic approach to social throughout the organization would benefit them greatly. If rather than reactively responding to customer complaints and attempting to take support issues offline, AT&T instead used the great wealth of feedback from their social channels to understand what the most common pain points were for their customers, and made efforts to resolve these issues, they could differentiate themselves from their competitors by using social media to create solutions to problems, rather than using it only to respond to them.

Key takeaways that apply to any brand: