Content marketing obviously depends on having something to publish, but how much content should you actually be producing? A recent experiment run by Hubspot and Moz tested just that and they got some interesting results.

The goal of this experiment by HubSpot and Moz was to see what the effects of frequency of content were on their traffic and leads. They designed a multi-phase approach:

Each company also measured a few other factors, which we will cover below.

HubSpot produces a lot of content as part of their inbound marketing strategy with a large in-house team. During their 2-week benchmarking period, they published an average of 23 posts per week.

HubSpot classifies their posts in the following categories:

During their High Volume phase, they focused more on the Low Comprehensiveness types - more Infographics, Promo and Tactical posts. They published 34.5 posts/week.

This resulted in only a 5% increase in traffic - people can only consume so much content. However, they got almost double the leads, with a lower conversion rate, but at a much higher volume.

HubSpot's blog subscriber list had a lot of churn during this week. They have an Instant Subscription, which sends out an email as soon as a new post is published, and the increased volume was too much for some people.

During their Low Volume phase, they focused more on Deep Tactical and Editorial posts, and less on Tactical and Infographics. They published 11.5 posts/week.

Email and social dropped significantly as a source of traffic - the fewer the number of posts, the fewer shares and links to click on. They got more conversions per post, but it couldn't make up for lost traffic.

Even though they got more leads with the High Volume phase, the amount of effort required to create them wasn't worth it. While the conversion rate of the higher comprehension posts in the Low Volume phase was better, the traffic was just too low to be worth while. So, HubSpot is going to retain their current benchmark-level of posting.

Moz has a smaller team and generally publishes one post a day, with Fridays reserved for their Whiteboard Friday videos. During their experiment, they decided to leave Fridays alone and just vary the number of posts on Monday-Thursday.

Doubling the publishing volume didn't really affect the overall unique page views. This is likely because people just don't have time to read more than one Moz post/day. Their audience is more specialized than HubSpot's and their content more focused.

Their engagement metrics went down per post. With twice as many posts, users didn't spend twice as much time commenting, but instead were pickier about which posts they commented on.

A concern was that users would be unhappy about fewer posts, but there was little reaction. The overall number of comments during this phase stayed the same as during the benchmark. The Moz team also found that they didn't actually get to spend more time writing deeper posts, but instead invested that time into other productive aspects of their business.

Moz realized the artificial schedule of posting 1/day wasn't critical to their success. While it is still a good overall goal, they were willing to miss a day if it meant putting out better quality content or working other critical company areas. So, they will continue to shoot for the benchmark schedule, but be more flexible.

So, what should you do based on this?

Stay tuned for the followup to this article on the most effective content mix. 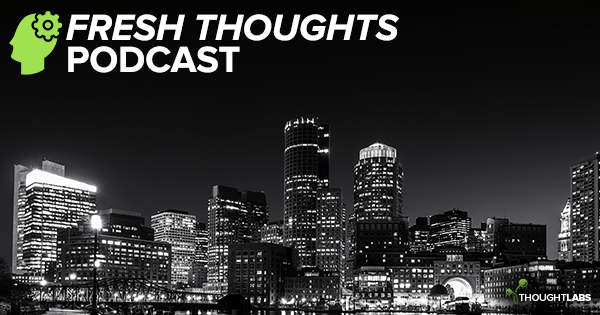 Fresh Thoughts Podcast Ep 01 - How Much is Too Much Content? 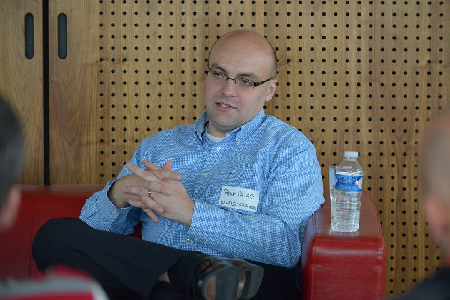 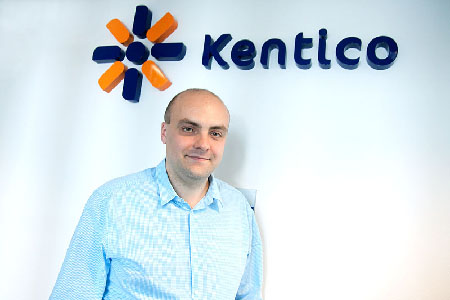