This Week in Social is where we bring you snippets of the most important and interesting news in social from the previous week, along with commentary on what this means for you and your social media strategy!

Subscribe to our newsletter now so you don't miss out on more information about what's happening in social and what you should be doing about it!

This week in social we see trends in Super Bowl marketing and mobile content that demonstrate the unstoppable progress of demand for mobile content, and what you can do to get your website and social channels mobile compliant quickly.

Meanwhile, the leaders of the free world are accusing Twitter and other US tech companies of helping the terrorists win, and Facebook is making it harder for your grandmother (and everyone else) to share hoaxes and scams on Facebook.

Metrics from Adobe's Digital Index show that over 1/3 of views for special sporting events in 2014 occurred on mobile devices and nearly 50% of visits to Super Bowl advertisers' websites during the big game will come from mobile devices!

Meanwhile, the shift away from TV to everything from mobile phones to gaming consoles continues, with a 108% increase year-over-year in Q3 of 2014! Growth is up for viewership on iOS, Android, Apple TV, next gen gaming consoles, and over-the-top content providers. At the same time home theater PCs are on the decline. 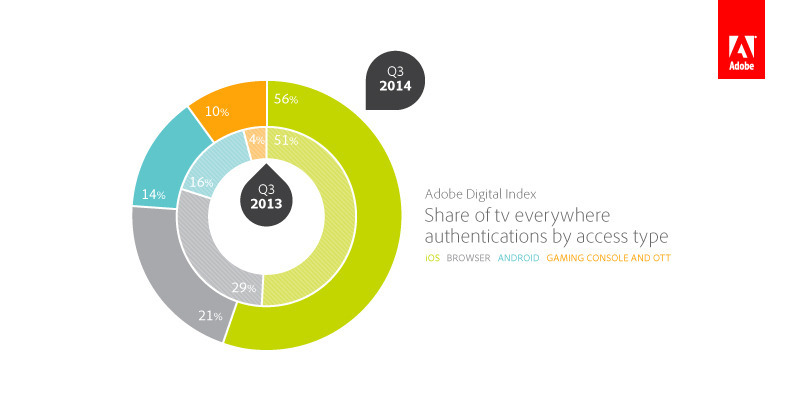 What does this mean for all of us who aren't Super Bowl advertisers? It means that the march towards mobile is still on, stronger than ever. You can't ignore it. Even in industries where up until very recently the content was restricted away from mobile devices (I'm a cable cutter myself, and the most common roadblock I hear from others is access to sports without a traditional cable or satellite TV package) the networks are giving in to the massive pressure for access to content on mobile devices.

To make sure your online and social presence is up to snuff for mobile, consult this mobile ready checklist:

You can type as many characters as you want in a Facebook post as long as your first 160 characters explain what your post is about, why your audience should care, and what action you want them to take. That's a tall order, but it gets easier with practice, and it's definitely worth your time to become proficient at getting your point across quickly, hooking readers early on, and keeping your calls to action near the top of your posts, not under a wall of text.

Anything beyond this 160 characters is likely to be wrapped under the "see more" link on your post on some mobile devices. It varies by platform and there are other factors at play as well, but a good rule of thumb is to fit all of this in your first 140 - 160 characters. 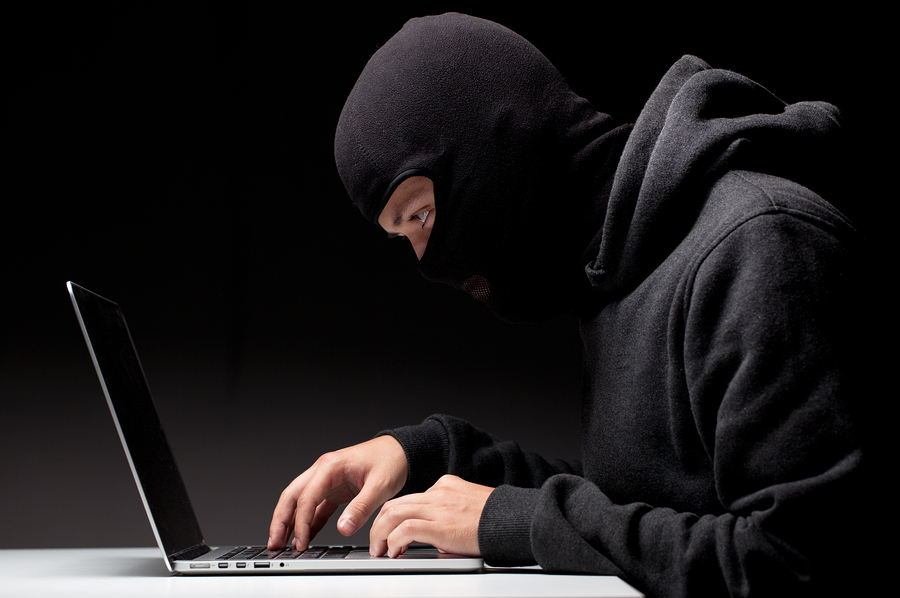 It's not intentional, of course. Terrorists have just found that, like any organization with a mission, social media can help them accomplish a lot of their goals, helping them with everything from sewing terror and making hostage demands to recruiting new members.

Naturally opinions are split, not only on whether the US and UK governments should be allowed to further cozy up to these companies and their user data, but also due to mistakes from ISIS operatives and other members of terrorists groups using social media that have helped shed light on useful intelligence before. Some argue that rather than shutting terrorists out of these platforms, there's a lot to gain from letting them share valuable intelligence in channels that US intelligence agencies already have considerable access to.

Everyone has that friend. The one who shares really sketchy stuff without researching it, or considering the source. Well, now you don't have to call them out on their BS, because Facebook is going to crowdsource it for you.

Starting this week, users can now tag suspected hoaxes or scams as such, and if the reports reach a certain threshold, then Facebook will add a disclaimer that warns anyone who sees the post that they should probably do a bit of extra digging before they share it too. 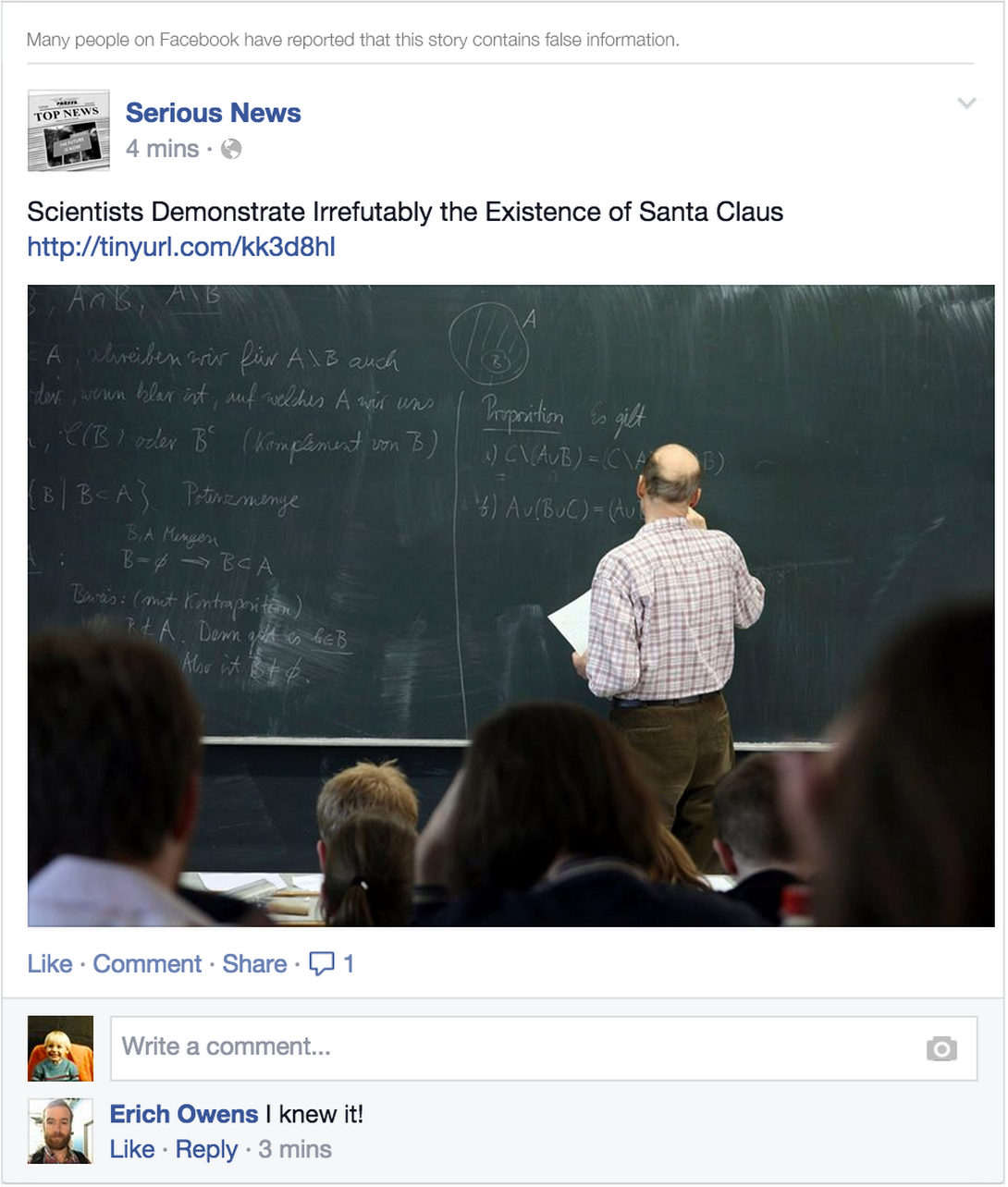 This move comes about 6 months after Facebook began tagging satirical news articles as satire in the news feed, saving confused family members everywhere from much online embarrassment. Facebook has already done some initial testing before rolling out the new feature, and found that people reported genuinely fake stories two and a half times more often than false positives, so it's likely that a similar standard must be met before the warning is applied to a post.

Facebook is not vetting the content themselves or vetting the crowdsourced suggestions about its accuracy, nor are they removing content that is deemed inaccurate by the community. According to their initial testing results, people don't tend to report intentionally humorous satire like The Onion, so satirical comedy pages shouldn't see much impact to the performance of their content as a result of the new feature.

Have any great picks of your own from this week? Tell me all about them in the comments!