In The Difference Between an Influencer and a Brand Advocate, I said that Influencers are better used for spreading brand awareness, as long as you can find a way to mesh your product with their interests. Recently, Snickers seems to have found a way to do just that in their You're Not You When You're Hungry campaign.

Snickers has already aired several ads of their own using this humorous concept. But, to build brand awareness with millennials, Snickers asked popular vloggers to create their own No You stories. This plays to the strength of each YouTuber in coming up with creative and funny content that appeals to their audience. It allows them to be authentic in their message and style, while still allowing them to participate in the campaign.

The campaign has been a success so far, with some videos getting over 2 million views. The YouTubers hail from around the world, allowing Snickers to get localized content that appeals to each audience. Here are a few of them:

So, the takeaway from this is to engage Influencers with campaigns that benefit them, by allowing them to be themselves and have fun with it.

Have you seen other campaigns that let Influencers take a concept and run with it like this?? 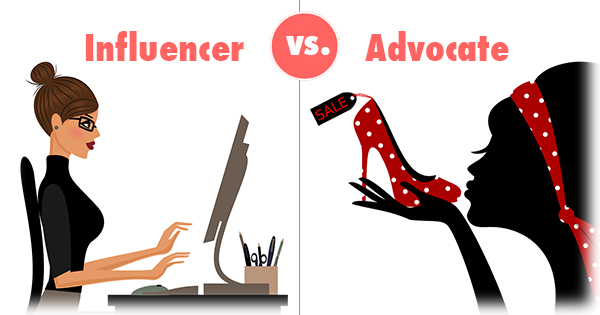 The Difference Between An Influencer and a Brand Advocate 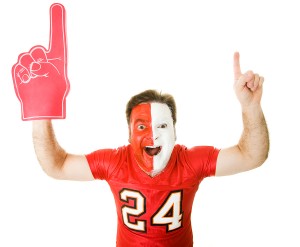 The Importance of Brand Advocacy